I am excited to announce that I have been recognized as a Book Excellence Award Finalist for my book, Butterfly Waltz, in the Fantasy category

Out of hundreds of books that were entered into the Book Excellence Awards competition, my book was selected for its high quality writing, design and overall market appeal.

To view my complete award listing, you can visit: https://honorees.bookexcellenceawards.com/#!/Butterfly-Waltz-Fantasy/p/311309083/category=88055011

The book was released in 2015 and is about a young musician who meets a beautiful stranger who says she is magic, the one thing he fears.

Over the Edge – Chapter One 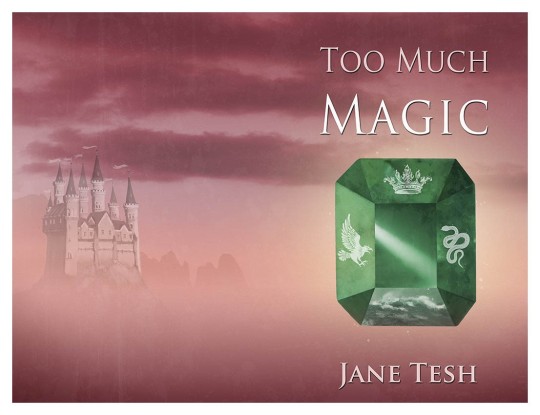 Coming soon! Too Much Magic, the sequel to Over the Edge.

Coronation Day looms for Mel Worthington, surprise heir to the throne of Eldenfair, a fairy tale land located on a vast alternate world called Andrea on the Other Side of Mel’s human home. Mel is also the grandson of Sorena, Eldenfair’s most powerful sorceress. Sorena has mysteriously disappeared, so Mel must depend upon her familiar, the snake Sleek, to guide him as he learns to control his own unexpected magic.

Warned by the court wizard Zorill of a possible takeover attempt by a rival wizard, Mel and his Captain of the Guard, Riley Evensong, are searching for answers when they fall through doorways of light, landing in various Andrean lands, all threatened by the Cavern-born, evil beings set on conquest.
Mel has three days to get back to Eldenfair or forfeit the crown. More importantly, can he, Riley, and the rabbit Timmon, Official Talking Animal Sidekick, solve the mystery of the doorways and survive the Cavern-born invasion?

To find out more about my fantasy and mystery novels, visit my website: www.janetesh.com 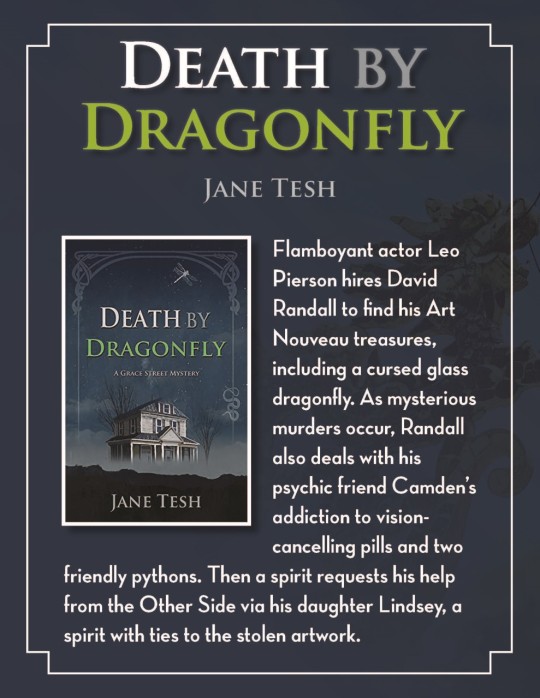 From Booklist, November 2018
Death by Dragonfly. By Jane Tesh Dec. 2018. 286p. Poisoned Pen, $26.95 (9781464211126); paper, $15.95 (9781464210525); e-book, $9.99 (9781464210532) Number six in the Grace Street series finds private eye David Randall hot on the trail of an art thief (one of the stolen items is the titular glass dragonfly). Meanwhile, a celebrity faith healer is causing some consternation in the life of Camden, Randall’s psychic friend. Oh, and there’s a murder, and then another. But are these prosaic homicides, or are the deceased really victims of a curse attached to the dragonfly? The Grace Street novels balance on the thin line that separates mysteries with elements of fantasy from fantasies with elements of mainstream mysteries. This balance allows the author to reach a broad spectrum of readers, all of whom should be very pleased with this new novel. Tesh is a fine writer (she is also the author of the Madeline Maclin mystery series), and readers searching for something a little different need look no further than this genre-bending series. — David Pitt

BOOK REVIEW
A magical being fleeing her past encounters a young pianist in this novel.
Kalida is one of the Cavern-born, beings whose magical abilities and fighting prowess have made them multi-realm conquerors. Music seems harsh and unnatural to the cold, cruel Cavern-born, but after hearing a prisoner’s song, Kalida finds herself unable to bear her home’s darkness and violence. She escapes to the woods in the realm of Andrea, where she watches the Snowden children, Christine and Charlie, grow up in a nearby manor. Penniless pianist Desmond “Des” Fairweather visits the manor one day at the urging of his friend Jake Banner, a tabloid reporter chasing a scoop that the now-adult Christine can talk to her garden flowers. Des has a tragic past—a spell gone wrong killed his parents—and is reluctant to acknowledge or practice magic. But Jake is convinced Des attracts magical beings and promises an audition with a local symphony in exchange for the musician’s help. Taking a moment to practice on Christine’s piano, Des glimpses an enigmatic woman who seems entranced by his music. The woman, of course, is Kalida. As Jake searches for a story and helps Christine tackle her problems—Charlie is missing and a cousin is scheming to acquire the manor—Des and Kalida pursue a deeper connection. But Kalida’s Cavern-born family has come to take her back to its realm, endangering the whole group. Tesh (The Monsters of Spiders’ Rest, 2017, etc.) writes movingly of Kalida’s gradual metamorphosis after hearing the prisoner’s song (“a crack in our world”), making a compelling case for the transformative power of music. Des and Jake’s interactions are snappily written, with their combative banter and Jake’s antics lending a screwball comedy appeal to balance Kalida’s heavier story. When Des and Kalida do properly meet, a mysterious connection becomes romantic a bit too quickly to not feel forced. The weight put on their sudden true love causes the novel’s later portions to feel a bit rushed. Despite these structural problems, the book delivers a fun read.
A frothy and stirring tale that blends music, magic, and romance.
Kirkus Reviews

Guest Today on Escape With Dollycas

if you’ve ever wondered how writers get published, check out my story today on Escape With Dollycas. You can also enter a giveaway for a copy of Baby, Take a Bow. Scroll down the page to find Special Guest Jane Tesh.
http://www.escapewithdollycas.com/

A Day in the Life

http://wp.me/p3nHH-9iI
A Day in the Life of David Randall is featured on Dru’s Book Musing.

A couple of new books are coming this spring. Baby, Take a Bow, is the fifth in the Grace Street series. When Camden’s friend Rufus’s ex-wife Bobbi is murdered and her baby is missing, David Randall has to juggle several different mysteries to solve the case. Camden also encounters a restless spirit trapped within a mirror, and another ghost haunting the hot dog restaurant.

The Monsters of Spiders’ Rest is the third in the Three Worlds series of fantasy novels. Flickfoot, an intelligent spider, and his spider friends Plinks and Jellyroll are alarmed when their creator’s grandson, Tylin, shows up to take over their house. But there are much more dangerous monsters in the forests, monsters who plan to invade the neighboring town of Specter. Can Flickfoot convince Ty of the danger? Can he even convince him that the spiders are his friends? 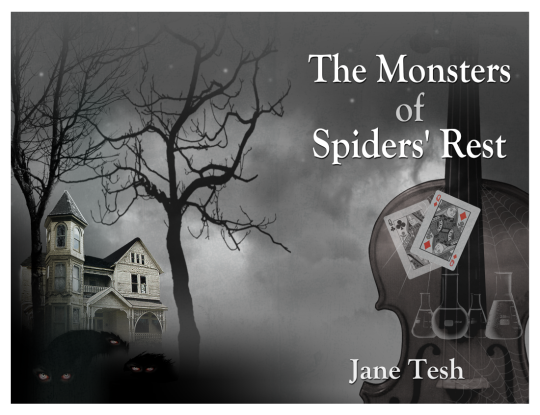 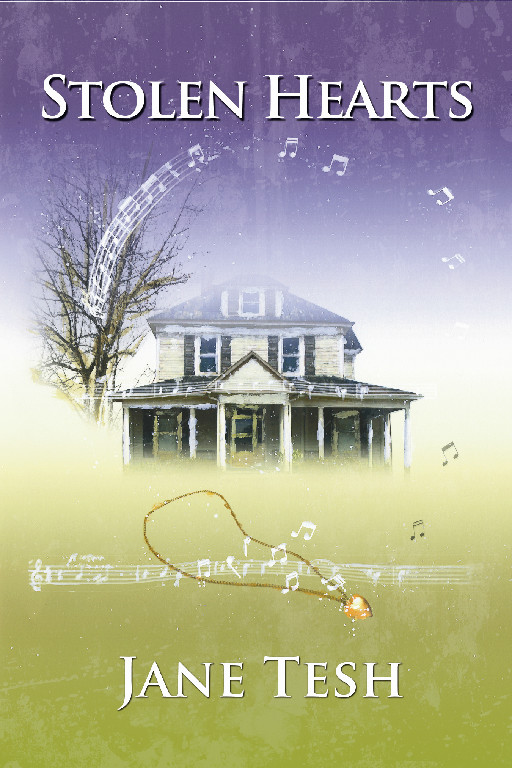